10 Things the World Cup Taught Me About Design 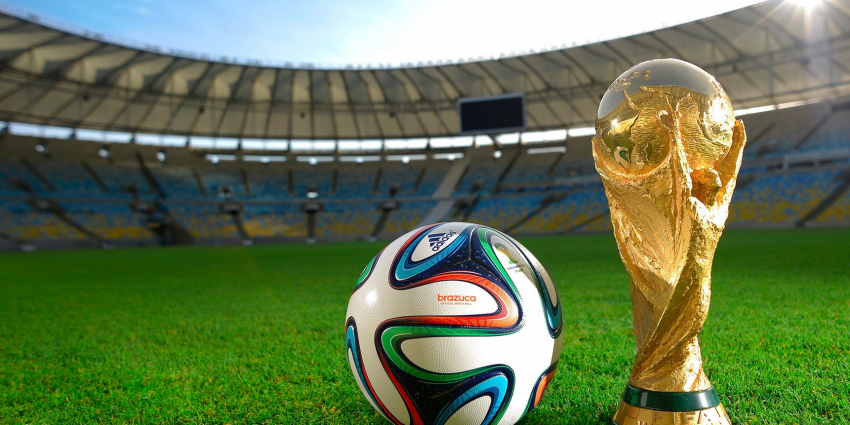 For the last month, most of the world has been enthralled by the World Cup, which concluded Sunday in Brazil. (Germany won the title, 1-0, if you missed it.) The world’s largest sporting event made me think about the lessons football (or soccer for those of us in the USA) can teach us about design.

Sport is a lot like design. It’s competitive. It’s timed with deadlines. It leaves a lasting impression. The similarities are quite fantastic and here are 10 lessons I learned while watching the World Cup this month. (As a bonus, you’ll find World Cup design goodies featured with this article.)

Costa Rica shocked us when they took a Dutch team full of superstars to penalty kicks in the quarterfinals. How did Costa Rica do it? Preparation. They studied the other team, developed a strategy and worked as a team. Germany’s advance was equally impressive. After years of tournaments with poor showings, the country developed a nationwide effort to find, train and promote soccer talent.

Every successful design project should start the same way. Not with a sketchbook or wireframe but with a plan of action. Spend time studying each client and project without designing. Get to know them first. Then start thinking about the visuals and how aesthetics will incorporate into what you know about the client. Finally, start designing and creating something for the project.

The teams that advanced the farthest had a good mix of offense, defense and coaching. And they played like teams, not individuals.

I often have an anti-symmetry approach when it comes to design projects. But I need to think more about balance and the message that it sends. Balance is strong. Thinking about that while working on projects will help me break outside of my safe zone.

3. There are Wins in Defeat 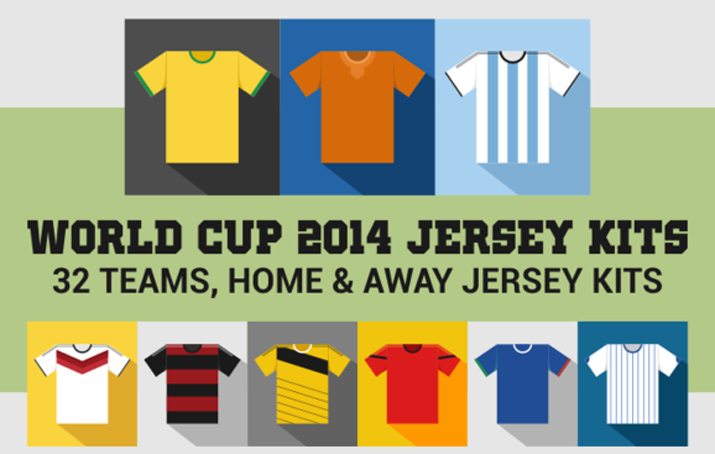 When the United States lost to Germany 1-0 on June 26, we actually rejoiced as a nation. Thanks to other games in play, Team USA was able to advance despite losing the match.

That happens every day in design projects: Parts or ideas may fail, but help you get to a greater finished product. It’s not the little pieces – or colors lost or fonts a client hates – that matter, it’s what happens in the end. Did the project get finished on time? Did the client like it? Were you happy with the outcome? Those are the bigger wins that sometimes come from smaller losses along the way.

Spain came into the 2014 World Cup as a favorite, thanks to winning the 2010 title, but was quickly eliminated. Not only is the team known on the world stage, but it was made of star players. The team’s early exit reminds us that success is about more than a big name.

Sometimes it is easy to get down when you are bidding against a big agency for a design job. But you can beat the big-time competition. Focus on things that you do well to compete – and win: Put forth your best effort, be innovative and plan an overall strategy. And compete without being intimidated by the big guys; you can’t be successful if you don’t try.

Uruguay’s Luis Suarez bit another player during an early match. Colombia’s Juan Zuniga knee foul that made Brazilians cry as Neymar went down. You may know the names but for all the wrong reasons.

Don’t fall victim to that at a designer either. No matter how good or talented you may be, if you are difficult to work with or treat colleagues or coworkers poorly, the work will dry up. (We all know a “diva designer” or two.) It is important to remain professional and together despite challenges around you.

Brazil’s 7-1 loss to Germany seemed to carry into the third-place match, when the host country failed to score a goal. Watching, it just seemed like they just did not really have the “want” to get the win.

That happens all the time in design. You dread the project from the start, or feel too pressured by deadlines, or just don’t sync with the client. And then it shows in the work. To win – or finish a project successfully – you need to want it. Even if something isn’t working the way you hoped, make the best of it and you will end up with a better end result. 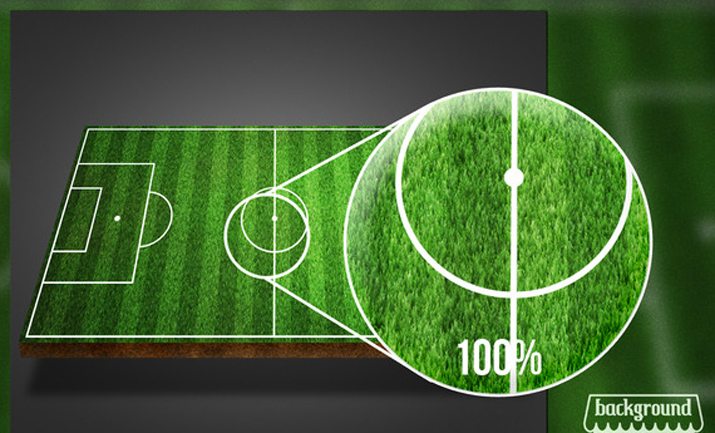 I started watching this tournament with the same opinion as many of my fellow Americans: Flopping is a mess. Why are they allowed to do that? But the more I watched, the more fun it became. (Though it still makes me giggle during climactic parts of the action.) But I understand why it is part of the game.

The lesson here is to accept what you can’t change. There’s no point in complaining about it, so go with it and have an open mind. How many jobs have you had to deal with a client that was set on using a certain color or font or just too many words? And it ruined the whole project for you? Flip that around – because you have to anyway – and accept it as a challenge to do something super creative with it. You don’t have to agree with an idea or concept to make it shine.

With a limited number of substitutions available; some may see changing players or strategy as weakness. But it is OK, especially when things are not going as planned.

Almost every design project will change course at some point and you will have to substitute part of the design. That does not make it a fail. It just makes it different. Accept the idea that substitutions and change are part of the process and do not mean that you have done something wrong.

9. Stop Everything for 90 Minutes 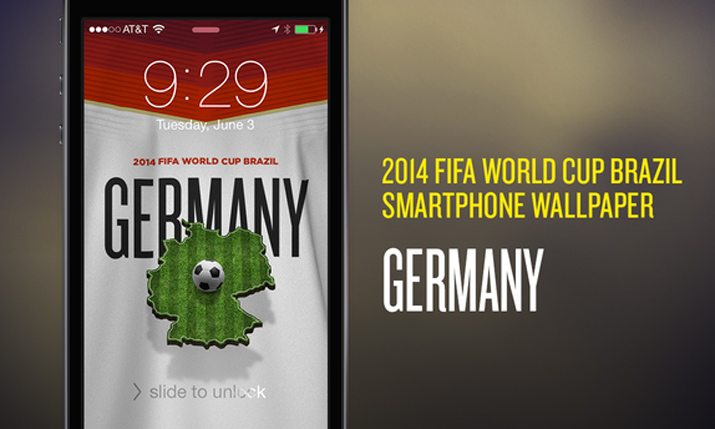 I’ve never seen so many people crowd restaurants at 2 in the afternoon as during this world sporting event. People were taking extended lunch breaks and time off to watch the matches on television. What a great idea!

World Cup fans don’t mess around. They pack into stadiums. And cheer – scream – for the duration of every match, while somehow managing to get even louder if a goal is scored.

Do that with your work and that of your colleagues. Cheer it on. For every successful project or client meeting or new logo developed, remember to cheer out loud for everyone on the team. These wins should be celebrated and embraced. This culture will help cultivate team spirit, collaboration and future success as well.

One bonus lesson: Colors don’t always have to match. The color palettes of the World Cup are bright and fun and exciting. But they don’t necessarily follow the rules of design. It’s a good reminder that breaking the (design) rules is sometimes acceptable.

Were you able to glean any design or life lessons from the World Cup? Share your thoughts with us in the comments.