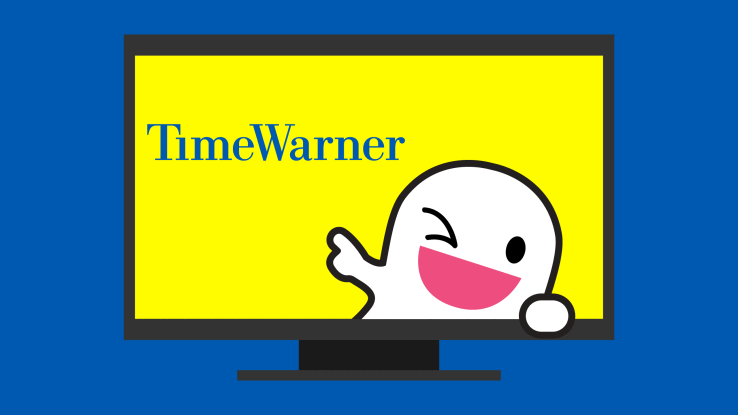 Time Warner and Snap Inc. have announced a new deal that will bring increased ad spending and the development of new made-for-Snapchat shows. People familiar with the deal tell TechCrunch that it is valued at about $100 million spent over the next two years.

The newly created shows will span a variety of genres, including scripted drama, daily news shows, documentaries and comedy. The shows will be similar to those already released by other networks on Snapchat, and run 3-5 minutes in a vertical format. Right now there is about one new show airing per day – this deal will push that to about three news shows per day, varying between the different genres outlined above.

Snap will take 50 percent of the ad revenue generated by these shows and the content partners will keep the other half, according to the WSJ.

While these new shows will definitely tempt users to spend more time watching content in the Snapchat app, they likely won’t create the buzz that the social network happy wheels demo needs to convince users that Snapchat is the best place to watch new content.

Instead the company should focus on obtaining a giant blockbuster – in the style of Game of Thrones or House of Cards – that will generate the water cooler buzz that is needed to turn Snapchat into a place where users turn to for real entertainment.

On the advertising side, Time Warner will commit to investing in ads from Time Warner properties like HBO, Turner and Warner Bros. on Snapchat – a big vote of confidence for the young social media company.

This deal comes at the perfect time for Snap, as Wall Street has been punishing the company’s stock price after bad earnings and reduced confidence in Snap’s ability to monetize via advertising.

Snap’s stock is up 2 percent today on the news, pushing it about a dollar above its IPO price of $17.