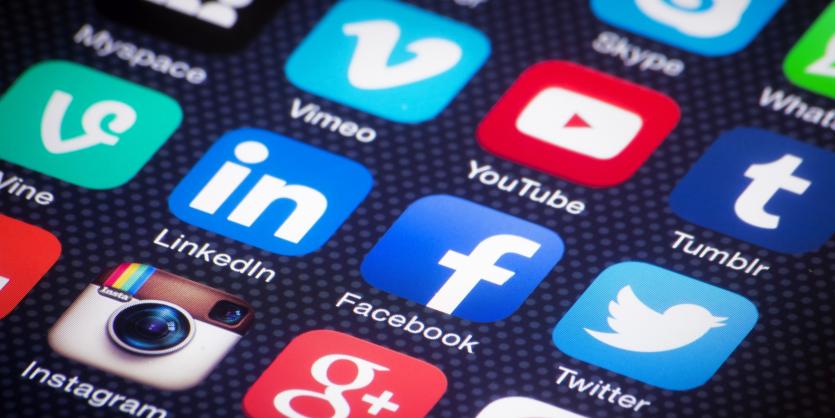 Want to sell a hamburger in India? Go ahead, McDonald’s did. But Mickey D’s menu in India doesn’t have any beef. That’s right, the famous Mac in India is the Chicken Maharaja Mac.

There’s no beef because the traditional McDonald’s menu doesn’t work in an Indian culture where the cow is sacred. McDonald’s had to do something different to launch its brand in India. The same is true for businesses entering the new cultures of social media. Businesses need to show respect for each platform.

Related: Why Being Human on Social Media Is the Best Strategy You’ll Ever Have

Businesses often make cultural gaffes on Facebook. Rather than appreciating Mr. Zuckerberg’s domain as having a culture such that personal relationships are sacred, businesses are quick to use traditional marketing methods such as billboard-style advertising, paid or unpaid, posting messages like “Sale happening today!” or “Check out our new merchandise!”

But remember: Facebook culture is based on personal relationships. Nothing says, “I have a desire to be unfriended” like posting a billboard about your business in the middle of a user’s posts from real friends. It’s like going to the bar with some buddies and having one of them interrupt, “Buy from me!” That kind of cultural faux pas on Facebook will get you unfriended fast.

Instead, stay relational on Facebook. When your business posts a message, make it warm and relatable. Have at least one real person, like the CEO or a vice president, post on your company’s behalf. Recent research indicates people are more willing to make a business referral if they know the owner on some personal level.

So get out there and post personable updates on Facebook. Don’t be shy about friending potential business leads on Facebook, not because you want to sell to them but because you hope to develop a real relationship. Relationships developed on social media can lead to referrals, just like those enhanced on the putting green.

Having a successful social media strategy also involves choosing which cultures to play in. Pinterest offers a straightforward example: With nearly 80 percent of Pinterest’s users being women, companies with a male target market may not want to engage there.

Twitter offers another example. If a company has fame or cachet like Apple or Starbucks — even at a local level — people may want to follow it on Twitter as a way of claiming a connection or hearing what the company has to say. If a company lacks fame, it better have something valuable to say on Twitter. Otherwise, tweets become unwanted fluff appearing among a user’s more coveted remarks from other Twitter contacts.

It’s not easy to attract the right followers and retain them. It’s trial and error and you will have to experiment over time.

In one regard, Twitter may be good for every business: All tweets are searchable. So whether you use the Twitter search bar to look for potential clients or consumers or a platform such as Hootsuite to track down folks, you may find customers by searching for people who are looking for what your company has to offer. My recommendation: Stay clever with the words you choose. People ask for services or products in a variety of ways.

If in doubt about how to adapt to varying social media cultures, LinkedIn offers a safe, business-friendly culture. First tip-off: LinkedIn is a natural fit for most businesses because contacts are called “connections.” Also, photos seen on LinkedIn are professional (no bikini shots or birthday cakes) and a person or company’s LinkedIn page resembles a resume or portfolio, all fodder for the business realm.

Yet it’s important to remain respectful of the LinkedIn culture when you engage. The goal is to post items of real value not engage in brazen self-promotion.

Although it’s comfortable for businesses to engage on LinkedIn, check LinkedIn’s demographics to see if there is truly a match. According to Quantcast.com, LinkedIn leads all social media cultures in education and wealth. Although financial, consulting and service industries may have an advantage on LinkedIn, the retail industry may be at a disadvantage, depending on the product. For companies selling lower-cost retail merchandise business, for example, LinkedIn may not be the best choice.

What does all this mean? Social media platforms are cultures. Know the unique language, unwritten rules, norms and expectations that will get you blocked from the culture instead of embraced. Think culture, think people and you won’t end up trying to sell a Big Mac in India.