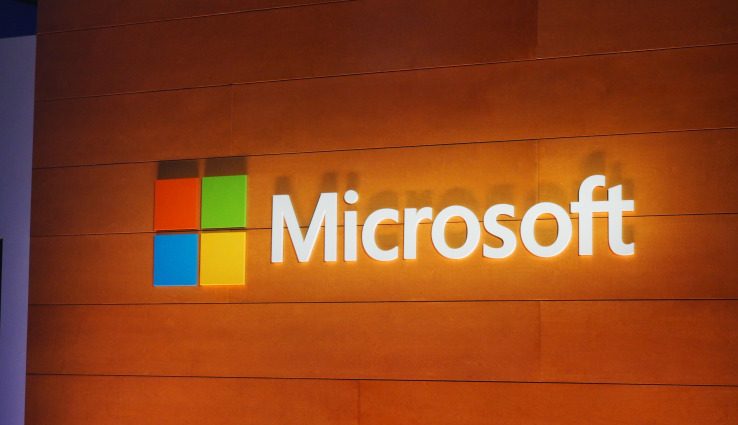 After a week of reports, Microsoft has confirmed its restructuring plans. As we previously reported, the moves are expected to impact thousands at the company as it works to reorganize its sales team. Subsequent numbers have put the headcount at anywhere between “up to 3,000”  to closer to 5,000. CNBC, which reported the smaller figure, adds that around three-quarters of the cuts will occur outside the U.S.

For its part, Microsoft is refusing to cite specific numbers just yet, only confirming that it began the process of informing employees of job losses today. Otherwise, the note provided to TechCrunch is a fairly lukewarm confirmation of layoffs that will most likely number in the thousands as previously reported.

“Microsoft is implementing changes to better serve our customers and partners,” a Microsoft spokesperson wrote in a statement. “Today, we are taking steps to notify some employees that their jobs are under consideration or that their positions will be eliminated. Like all companies, we evaluate our business on happy wheels demo a regular basis. This can result in increased investment in some places and, from time-to-time, re-deployment in others.”

The layoffs were expected to begin today, as part of a reorganization that finds the remaining sales team redirecting focus to its cloud service Azure. The new approach will primarily target enterprise and small and medium business clients, a move away from traditional focuses like government, oil and gas and pharma. The timing lines up with the end of the company’s fiscal year when it traditionally makes big changes to headcount.

A staff memo from EVP Judson Althoff last Monday confirmed the shift away from previous business focuses as the company works to “align the right resources for the right customer at the right time.”

The note didn’t shed any light on plans to reduce job loss, but Althoff has been openly critical of past sales approaches since taking charge of the business sales team late last year, noting a planned move toward a more customized approach to Azure sales.