Habits Are Hard to Break and Checking Email Is No Exception 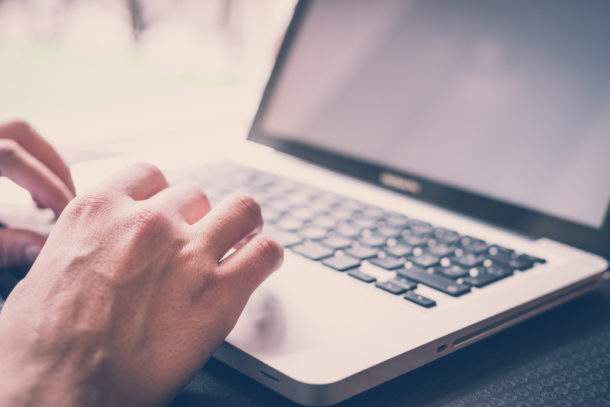 Despite the companies out there building tech platforms they claim will make email obsolete, the messaging medium is alive and well — and occupying an increasing proportion of Americans’ time.

In fact, 54 percent of people report that they have more email to deal with than they did three years ago. That figure is one of many surprising findings from a survey conducted by ReachMail, an email marketing software company. ReachMail surveyed 1,000 Americans who regularly use email for work and found that their increase in email use isn’t limited to the confines of the workday — people are spending more time on email both inside and outside the office. Only 14 percent report having less email to deal with today.

Even on days off, email creeps in. Seventy-five percent of respondents admit they check their work email on weekends, while 61 percent check it while on vacation.

ReachMail also asked the group whether receiving a work email after work hours and responding to it promptly makes them feel more important within their role. Fifty-five percent of millennials say yes, compared with 31 percent of gen Xers and 18 percent of baby boomers.

To relieve yourself of the constant inbox influx, Entrepreneur Guest Writer David Lavenda suggests limiting email checking to set times during the day. Or better yet, move some conversations away from email. If you can make a phone call or go down the hall to speak with a colleague about a project or issue, consider handling the task that way. Chances are, it’ll get taken care of faster than if it were handled through the delayed back-and-forth of email.

Remember, your email overuse isn’t just a time suck for you — it can also make your colleagues less productive. Entrepreneur Contributor Toby Nwazor advises using the CC feature sparingly. Only copy people on emails if the content of those emails directly pertains to them, or if they have to know or act upon the information you’re sending.

Some people commit to a rigorous routine of responding to, archiving or delegating emails that allows them to constantly maintain “inbox zero.” Thirty-six percent of those surveyed by ReachMail say they have zero emails in their inbox, and women and millennials adopt this practice more than men, gen Xers and boomers. Of course, this means they’re looking at and dealing with their email multiple times an hour.

Check out the rest of the findings from the survey, which ReachMail has compiled into the infographic below.