Failure Isn’t Fatal: How 5 Successful Entrepreneurs Made a Comeback 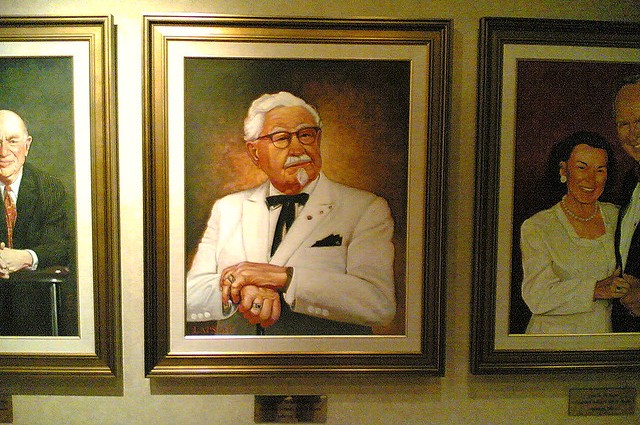 As difficult as it may be to accept, failure is part of success, and no successful business has ever avoiding failing at some level. In fact, some of the greatest success stories were built from previous failures. The key in each instance was that failure was harnessed as an ally to learn from, not an enemy to fear. Here are five examples where those involved faced failure on multiple occasions, built on their respective mistakes, and persevered toward tremendous success.

As you revisit your own business plan, take stock of instances of failure, process them, and keep moving forward. Learn from failure, and let it guide you to shaping a different approach. If you can turn failure into a positive, liberating experience, you will find that it can be a valuable tool that spurs you onward to success.

John Meyer (@johnameyer) is Head of Strategic Partnerships/Marketing at The Company Corporation. He is passionate about helping entrepreneurs and connecting them to resources that help them thrive. He is also a political strategist and art collector in his free time.