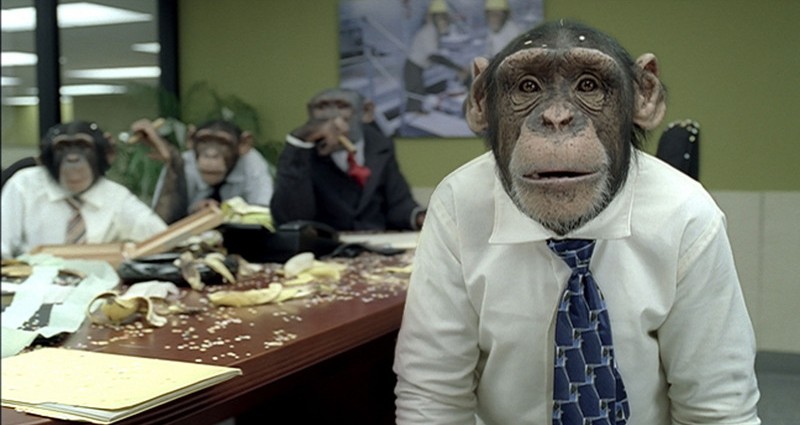 A boss I once had named, Diamond Dan, explained it to me quite simply when he said, “If you’re really busy and you’re people aren’t…you aren’t delegating effectively.”

I can’t tell you how many times those words have come back to remind me that I don’t need to do everything myself. Perhaps you’re like me where you want it done a certain way, you have control issues, or you feel like you’re the only one who knows how to do “it.” Well, they are never going to know how to do it until they get a chance and, perhaps, they’ll do it better than you (which could couple as a fear too). Whatever the reason, the only way we develop future leaders and decrease our stress is to let go and give it away. Delegate away! Here’s how:

First, find a person. It could be the person that has (obviously) less to do than everyone else or the best person for the job. I recommend the latter but you do have to be careful about over-tasking your “in-circle” people (the people that get you and need little direction), you’ll end up burning them out. If everyone has a lot to do, pick the person physically closest to you. Like the song goes…”if you can’t be with the one you love, love the one you’re with.”

Second, give it to them. Don’t just throw it at them. Explain (exactly) what needs to be done. For example, if you want “D” done (and you are at point A), tell them exactly what “D” is. If “B” and “C” are a natural progression to getting to “D” then tell them that as well. If you don’t do this, not only will you not get “D” the way you want, you’ll get a bastardized version of “D” that doesn’t even look like “D” and “B” and “C” were skipped. The plus side is that you shouldn’t have to explain it like this the next time.

Last, step away. Be available but don’t hover….asking every 2 minutes, “Is it done yet?” Let the person work through it, make mistakes, and make sense of it. When it’s done, check it over and explain if anything needs to be fixed. Then, let THEM fix it. When it’s completely done, thank them (because they’ll be doing it from now on).

It’s not always easy to let go and let others do. But, like Diamond Dan said, “If you’re really busy and your people aren’t, you aren’t delegating effectively.” Let it go and let people grow. That way, everyone wins!

REMEMBER: You can delegate authority BUT NOT responsibility….as leader, the buck still stops with you!

Chip Lutz is a leader who’s been there, done that and has the uniform to prove it. He works with leaders who want to lead better, get more done, and leave a legacy. Visit UNconventional Leader for more information on programs or to receive a complimentary ebook on leading Unconventionally for subscribing to his monthly newsletter.