Apple sends out invites for an October 27th event, hints that new Macs are coming

Aaand there it is.

We’d been hearing that Apple was planning to make an announcement on October 27th. Specifically, we’d heard that they’re finally, finally going to show some new Macs — something they haven’t done (outside of a refresh of the MacBooks) in over a year.

Sure enough, Apple just started sending out press invites to an event… and sure enough, it’s going down on the 27th.

Outside of the timing and location of the event, Apple’s invite is detail-light — at first glance, at least.

Notice, though, the “hello again” bit — then rewatch this Macintosh ad from 1984:

If you’re in a rush, skip to 0:18 (or just scope out the thumbnail). The word “hello” was a big part of the original Macintosh’s debut — generally portrayed all lowercase, as with this new invite.

And then in 1998, with the introduction of the iMac, Jobs tapped the “hello” theme again: 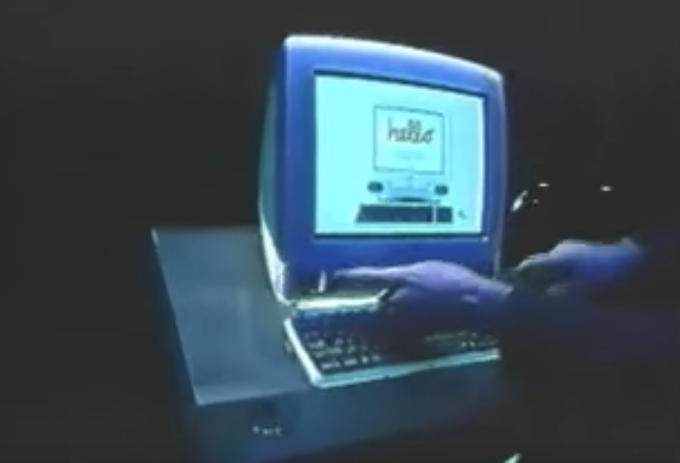 Between those little hints and the whispers we’ve been hearing as of late, yeah: expect new Macs on October 27th.

Apple has also confirmed that they’ll be live streaming the event on Apple.com starting at 10 a.m Pacific on the 27th.