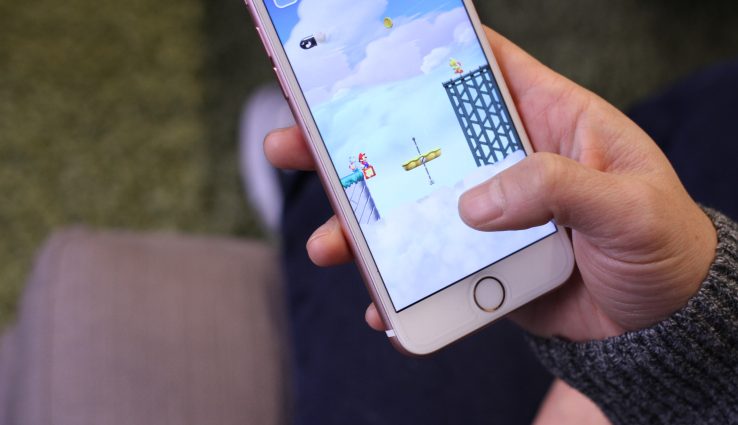 Super Mario Run may have its detractors, but it’s also managed to rack up nearly 10 million downloads per day in its App Store debut, officially topping 50 million downloads as of Friday. Those numbers, combined with its early revenue generating power, have Nintendo still keen on exploring more in mobile, with plans to release around two or three new mobile games per year beyond 2017.

That’s according to a new interview with Nintendo’s president Tatsumi Kimishima (via MacWorld), wherein the Nintendo executive says that two or three games are on the roadmap for next year, too – reportedly an Animal Crossing and a Fire Emblem game, thought plans might change.

Even assuming a 30 percent cut to Apple from Super Mario Run revenue, and lower unit sales vs. traditional console games it puts out for systems like the 3DS, Nintendo stands to make a lot of money from its mobile efforts. Super Mario Run’s revenue estimates are in the $14 million range for its first three days, per App Annie, which is probably far less than it makes in terms of gross revenue from a successful console title launch, but also has potential upsides in terms of much lower costs of distribution and development.

Mobile, in other words, looks like a promising side business for Nintendo to lean on as it prepares to launch the Nintendo Switch, its next big hope for console success, but one that definitely isn’t without risks.

That said, there has been a lot of backlash about the payment structure and game mechanics of Super Mario Run, and it’s looking likely that Nintendo is listening since it’s been tweaking elements, like the availability of tickets for the in-game Toad Rally mode, since the debut. That feedback will hopefully result in smoother rollouts of future offerings, but it’s good news in general that Nintendo looks committed to a mobile future.