4 Strategies to Improve How You Deal With Conflict 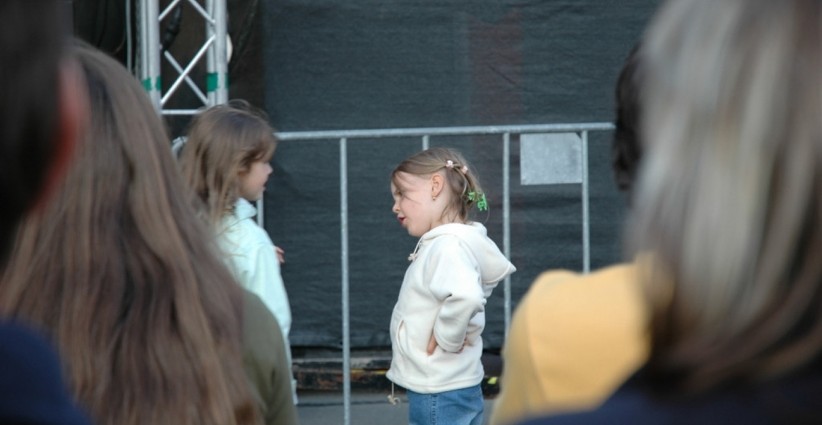 Entrepreneur and CultureIQ are searching for the top high-performing cultures to be featured on our annual list. Think your company has what it takes? Click here to get started.

Facing conflict can be about as fun as playing in traffic — and equally as stressful. Going against the conversational grain on a topic that you’re not even passionate about can put more gray hairs on your head than you’d care to see, which is why understanding conflict is so important. After all, the more you understand a challenge, the more equipped you are to overcome it.

People deal with conflict in different ways: yelling obscenities, assuming a defensive position or losing control of bodily fluids. None of these expressions is ideal — especially if you’re over the age of 10 — as they only promote further conflict.

A study conducted by Kristin Behfar of the University of Darden reveals that, contrary to public opinion, it’s not the topic of conflict that’s the problem. Rather, it’s how we fight that actually perpetuates a confrontation. Think about it. When was the last time you got mad at someone who spoke to you in a very soft, gentle tone? Or, look at it this way: Did anybody ever get mad at Mr. Rogers? Nope.

Here are four ways to improve how you deal with conflict before your next unwanted verbal exchange:

1. Be direct, but not intense.

The next time you’re in a discussion that’s about to go sour, look for two things (here’s a visual). First, listen to the language being used. Are people being overly direct or too passive? Too much directness and it’s seen as rude, not enough and it’s passive-aggressive. Communication is important but being too expressive can be interpreted as threatening, and the last thing you want to explain to your boss is how you had to choke out your colleague because she didn’t agree with you (and if it was a she then you’re going to have a lot of explaining to do).

Second, gauge the level of intensity inherent in the discussion. Are people being outright rude, overly facetious or dismissive? If the answer is yes, then it’s too intense.

Behfar advocates being “direct, but not too intense. And when you validate your venting colleague’s feelings of hurt and anger, know that you may be doing a disservice.”

Just as language connotes different meanings in different contexts, so too does behavior. Many Asian cultures, for example, consider direct confrontation as impolite. The same goes for how conflict is perceived between a man and a woman. A man being “too” direct with a woman could be seen as a bully, whereas a woman may be seen as a bulldog.

Related: How Leaders Can Best Manage Conflict Within Their Teams

The bottom line: know your surroundings and the personalities involved.

Nothing sheds reliability faster than inconsistency. Trust is built when words and actions mirror each other — consistently. Integrity is established by doing the “right thing” in the absence of accountability — consistently. No matter what you do, or don’t do, consistency is key, and it’s paramount to building reliable behaviors.

Nobody likes hearing the same voice all the time (this is when consistency isn’t cool). More so, if that voice is always in telling rather than listening mode then listening to it (again) can quickly act as a social repellent. By asking powerful questions, though, you extend your influence into two realms.

First, you assume a position of humility by placing yourself on the receiving end and playing to the other person’s ego. After all, the one topic that people enjoy talking about the most is themselves. Second, rather than an attack-by-talking methodology, you can nowcounterattack by listening, thus invoking greater curiosity in the other person and offering yourself as a credible source of enlightenment. Socrates would be proud.

Lastly, remember that conflict can be healthy, even with obscenities. Facing conflict actually builds trust because the fear associated with conflict is often not knowing how the other person will respond. Just like anything, the more you do it, the better you become.