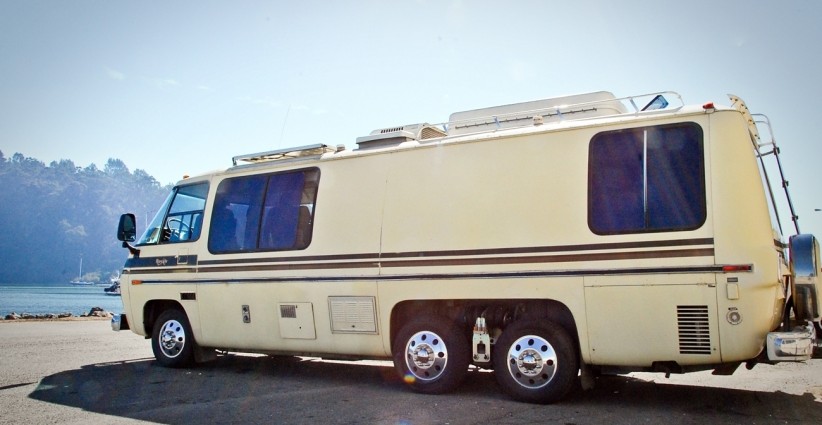 In 1968, Lloyd Bontrager developed a prototype camping trailer and unique lifter system for fold-down campers. With 15 employees on staff, he manufactured and sold 132 campers that year and Jayco was born.

Today, Jayco has more than 2,000 employees and sells more than 30,000 RVs each year. Its story is amazing, not just because of the company’s growth, but because Bontrager died in 1985 in a plane accident, and so the vision of the company was left in the hands of his family. For 40 years now, his family has carried out the Jayco legacy. I recently interviewed the CEO, Derald Bontrager, to find out the secrets to running a highly successful family-owned business.

Derald says that one of the keys to the success of the Jayco legacy has been in how they define family. Derald and his brother, Wilbur, run the organization, and their mom, Bertha, still sits on the board. However, beyond blood relatives, they consider their employees (2,000 at Jayco plus another 1,000 at affiliated companies), their dealers and the customers to be family too.

Derald says that when you re-define who the family members are, it forces you to raise the bar as far as value offered.  It’s no longer god enough to compare yourself to industry standard, you must instead ask yourself, “Is this what I would do if it were one of my siblings?” 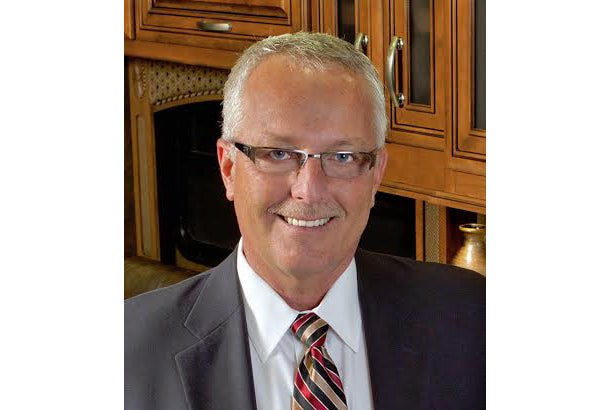 Jayco is the largest family-owned and operated RV manufacturer in the world. It’s a huge industry. According to GORVing.com, more than 22 million Americans will RV this summer alone.

How does the mother, siblings and now third-generation Bontragers keep their sanity at cookouts and holiday parties when the big elephant in the room as far as conversation goes is always the business?

Related: Keepin’ it in the Family: How to Structure a Business With Your Closest Relatives

“Easy,” says Derald Bontrager. “We don’t talk about work when we are together as a family. The place to talk about business is at the office. When we are with family for family gatherings, that subject is off the table.”

It’s an option, not a requirement.

Derald says that the one piece of advice he has for anyone, including future generations of Bontragers, is to pursue your dreams. He says that if you have a dream, go after it and don’t get stuck in a role, a business or a life that someone else invented for you.

Not all of the Bontrager family members are involved in the RV industry, Derald says, and this is by design. He says that if any of their nieces, nephews, children or grandchildren are passionate about the business, then by all means they will find room for them. If however, they have dreams that are bigger or different than Jayco, then they are encouraged to go pursue those interests instead.

Derald Bontrager says that Jayco has thrived as a family-run business for 47 years because his dad, Lloyd, was extremely good at surrounding himself with people of character and talent. He says that you need to find people who look beyond a policy and procedure manual in order to do what’s right for the company and for the customer.

When you find people like this and you put them in charge, Derald says, your company can survive anything, even the loss of the man with the vision, drive and determination to start it all.